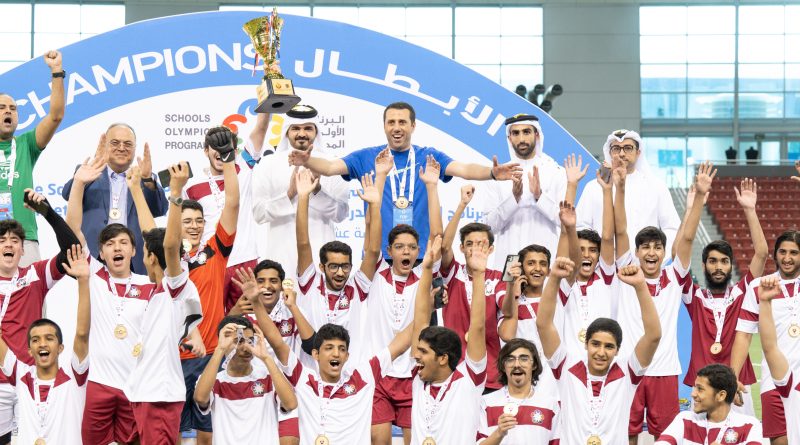 The 15th edition of SOP has seen students competing in  multiple sport disciplines, including athletics, shooting, football and basketball , as  their  total number hits 469 students from  a large scale of Qatari schools. This rising number of students  proved that SOP has rounded the corner and  confirmed that sport is playing a center stage role to keep students healthy and  to discover new talents for national clubs and teams.

Most notably, the first edition of Schools Olympic Program was launched during schools year 2007-2008 under the slogan (Sport and Health), as Qatar was a first ever and a leading nation worldwide that  adopted this program to promote sports culture among students and community and to encourage different age groups  involve in the sport activities and adopt a better lifestyle full of activity and free from modern diseases.