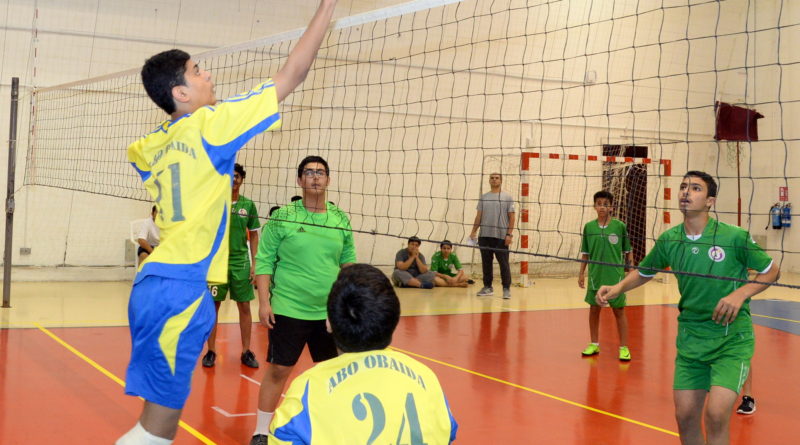 As part of SOP in its current 12th edition, Primary school basketball competitions of the second level continued at Al-Ittihad Hall, Al Gharafa Sports Club. These matches resulted in the qualification of the Philippine International school and Gulf English school for the second round of competitions after they had taken first and second places in the group respectively. The last match witnessed the victory of Gulf English school over the American Academy with a score 12:2 what resulted in Gulf English school winning second place in the group and qualifying for the next round. The basketball competitions showed strong performance and were attended by various clubs’ coaches as well as technical staff of multiple national teams of different age groups. They all gathered together for observing young players to select the best of them for the future sound careers in national clubs that follows one of the SOP objectives.

On the other hand, the SOP Organizing Committee, headed by HE Rabia Al Kaabi, decided to stop the SOP competitions temporary starting from next week and will continue when first semester’ holidays end.

This decision comes from the SOP Organizing Committee’s commitment to meet interests of SOP participants in focusing on the examinations so that Olympic Program competitions would not harm their educational attainment.