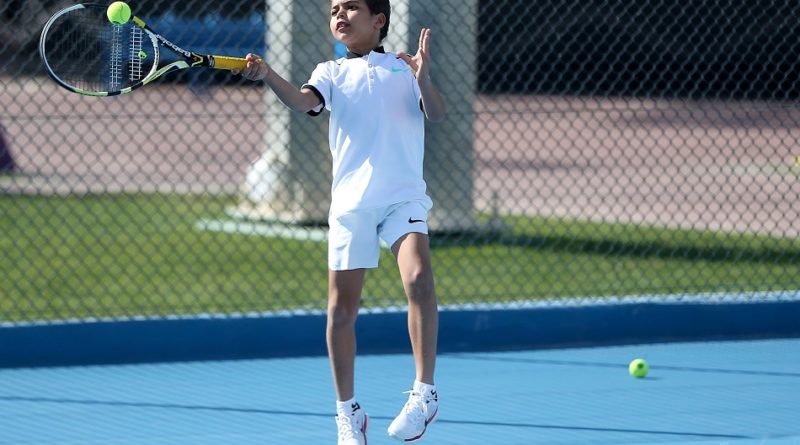 DOHA, January 25 , 2019. The tennis competitions of the Schools Olympic Program  2019 got positive response from primary school students who made impressive performance on Thursday.​ The tournaments were marked by a high level of participation: 32 students are reported to have attended the event. 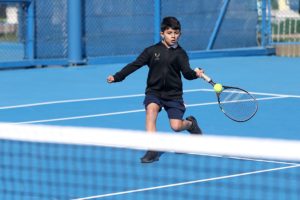