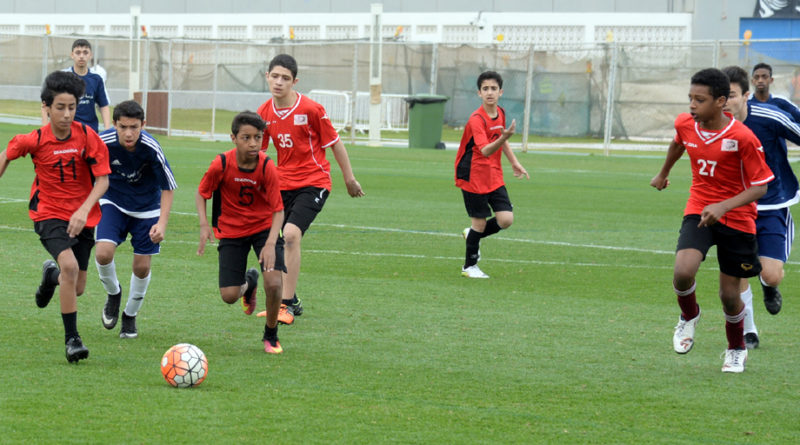 Preparatory stage students are reported to have shown strong performance and a high-level technical skills in the event, which is always attended by scouts who strive to choose the best players at this learning stage.

H.E. Rabia Al Kaabi, Chairman of the SOP and President of Qatar School Sports Association (QSSA), praised the follow-up actions of Aspire Academy officials and stated: “We have a unique partnership with Aspire officials who always spare no effort to support all SOP activities as well as spot talented players, ensuring they could get more opportunities to enter national clubs and training centers”.