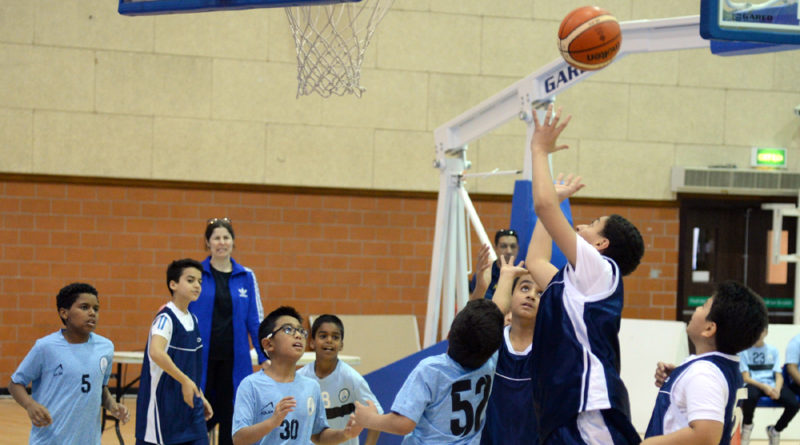 In Primary Boys` Schools event, DPS Modern Indian School and Doha Academy (Al Waab branch) qualified for the second round after DPS Indian won the final match in their respective group. Also in basketball competitions for the second level, the DPS Modern Indian School progressed to the next round without competing with other school teams due to lack of attendees of primary level two-competitions.

In Primary Girls` Schools event held at the Qatar Women’s Committee, the American Academy edged past Al Manar International School with a score of 6-0 and Awfaz Global School (Izghawa branch) thrashed Step One School 8-0.  The Committee to see the best players and annex them to the training center of the Commission.

In a press statement, Dr Salah Salem declared that a high participation level has a significantly positive impact on the general level of competitions and encouraged a convergence between participating schools. He also declared that the next phase would see a greater number of strong competitions not only in basketball, but also in all SOP activities since the SOP competitions had entered crucial stages and all the participants strove to put themselves on the pedestal.