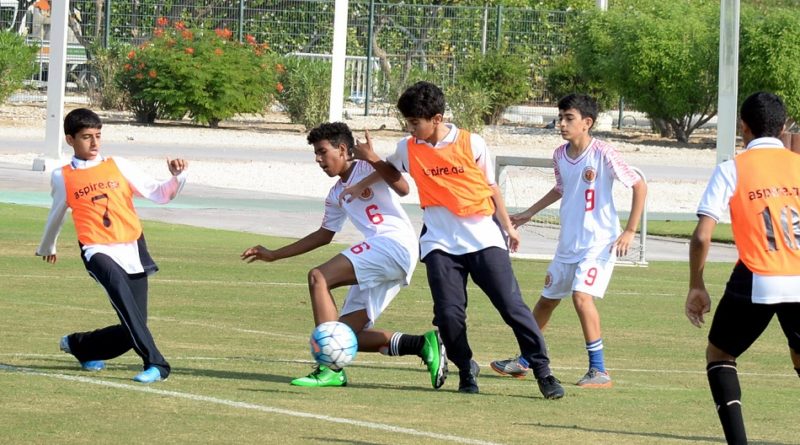 Doha, January 31, 2020. The football competitions for boys’ preparatory schools at the 13th edition of the Schools Olympic Program (SOP) were resumed on Thursday on the playgrounds of the Aspire Academy of Sport Excellence.

The SOP Committee aims to promote a culture of sport at Qatar’s schools and to engage the entire community in active and healthy lifestyles while retaining local values and traditions.