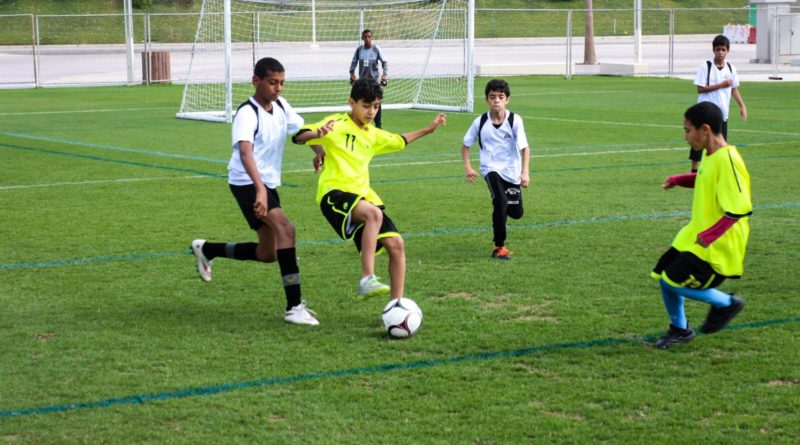 Tough competitions are attended and followed-up by a great number of officials from different sports clubs as well as from the Aspire Academy scouts who spare no effort to spot young talented players to give them an opportunity to compete on behalf of Qatar national teams internationally in the future.

All the participants demonstrated technical skills of a high-level. At these first stages, competitions are proved to be of great importance to everyone. It is the very time when the talents of young players are starting to reveal itself, thus helping to achieve the main objective of the Schools Olympic Program – to discover «young treasures» and grant them easier access to the national clubs.